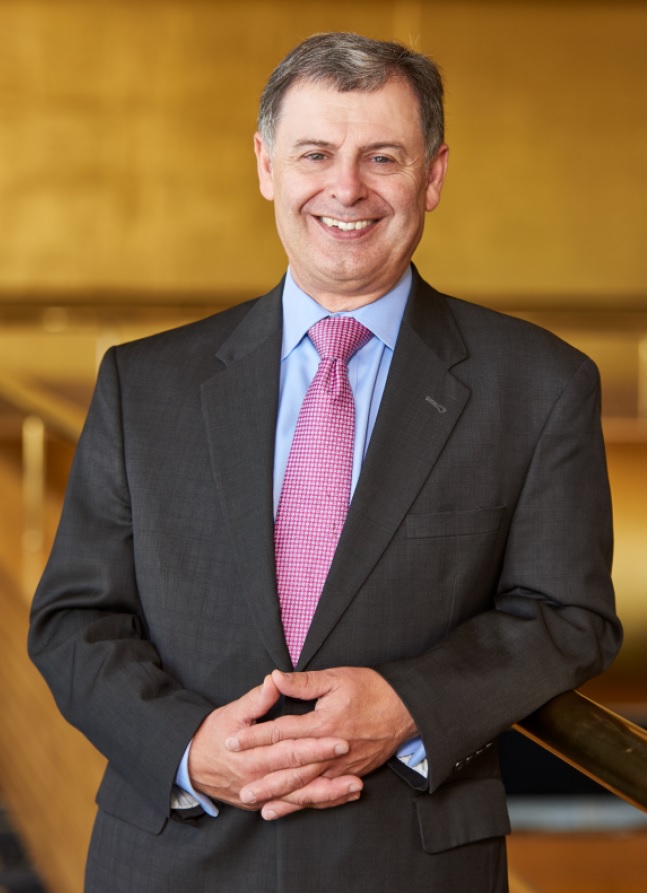 A musician by training, he has occupied leadership positions in the classical music industry during the last 20 years in London, San Francisco, New York and Seattle. In partnership with Music Director Marin Alsop, he has led the BSO in pursuing innovative strategies to redefine the role of the American orchestra in the 21st century, combining an entrepreneurial spirit with fiscal responsibility. New initiatives increased the BSO’s relevance within the community, including the ground-breaking inner-city schools program OrchKids, adult amateur participation programs including ‘Rusty Musicians’ and the BSO Academy, and affordable ticket pricing based on a highly successful $25 subscription pricing model that increased access and attendance. During his tenure, the BSO was a regular presence at Carnegie Hall, resumed touring in the 2011–12 season with a West Coast tour, and issued several commercial recordings to acclaim.

As executive director for the Seattle Symphony Orchestra (2003–2006), Mr. Meecham launched the first- ever Seattle Symphony national radio broadcast series and a series of commercial recordings of American music on the Naxos label. He increased the Symphony’s commitment to family programming and community outreach, and worked closely with Maestro Gerard Schwarz on the two highly-acclaimed Made in America festivals.
Mr. Meecham was general manager of the New York Philharmonic (1999–2003) and San Francisco Symphony (1997–1999). While in New York he managed a busy national and international touring program, and secured the safe return of the 110 musicians and staff of the Philharmonic to New York, after the orchestra was stranded in Germany on September 11, 2001. In San Francisco, he was a key figure in the ground-breaking six-year labor agreement with the musicians, following an 11-week work stoppage in 1996.

As managing director of the London Sinfonietta for six years beginning in 1991, Mr. Meecham restored the ensemble’s position as the preeminent European 20th-century music orchestra, increasing international demand for concerts, touring and recording. He commissioned works by leading composers including John Adams and Steve Reich, and created a festival of new American music. During his tenure, the London Sinfonietta was the 1997 winner of the London Evening Standard award for outstanding ensemble.

A pianist and violinist, Paul Meecham graduated with a bachelor’s degree in music. After a career in music publishing as head of publicity at the London firm of Boosey & Hawkes, he moved into orchestra management in 1988, as head of marketing at the Royal Liverpool Philharmonic Orchestra.