Secretary, Board of Trustees 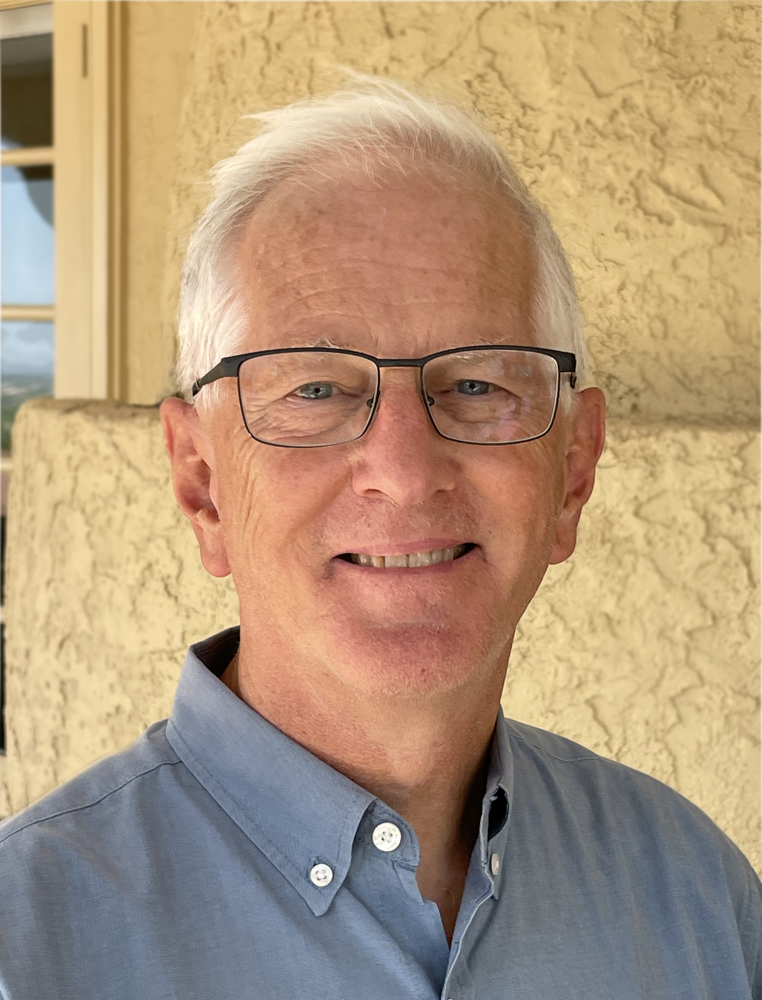 David Gilbert was the music librarian for Wellesley College, the CUNY Graduate Center, and UCLA. He holds music degrees from Virginia Commonwealth University, the University of Chicago, and the University of Illinois. Retiring to Tucson in 2016, he has been on the Board of the TSO since June 2019. At each of these institutions he worked with music students on research projects, repertoire, program notes, and theses and dissertations, instilling in each generation his life long passion for music. In the 1980s and 1990s he was a countertenor with Early Music choral ensembles in Chicago and Boston. He is an avid pianist and aficionado of multi-player and multi-piano music. His published research is on the music of Hector Berlioz, French music of the 19th and 20th centuries, American music, and silent film music. In 2010 he recreated the score for a 1914 feature length silent film by the photographer and ethnographer, Edward S. Curtis for performances at natural history museums in Seattle, Vancouver, New York City, and Washington, D.C. At UCLA he had the opportunity to produce contemporary music concerts, working with Los Angeles’s most important new music ensembles such as Piano Spheres, WildUp, and Jacaranda. David brings his passion to the Board of the Tucson Symphony Orchestra, advocating for the musicians, for artistic excellence, for diversity of repertoire, and unbridled creativity to ensure its vital place in Tucson’s cultural life.