Past Chair, Board of Trustees
Chair, Development Committee 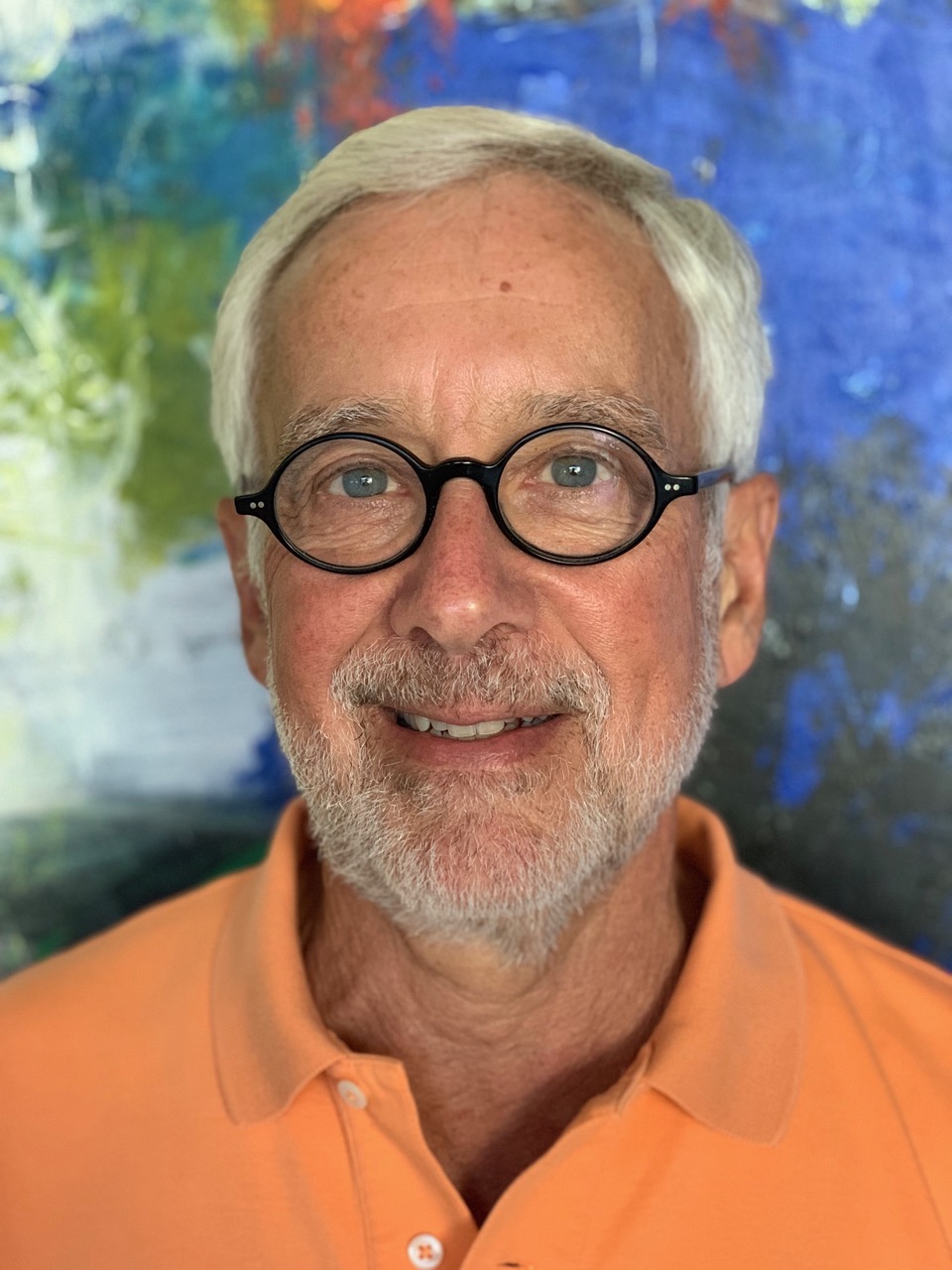 Since retiring in 2007, Jim has been on the Boards of several performance arts organizations, including the Moab Music Festival and Telluride Theatre, and served on his local town council in Utah. He also has assisted a number of arts organizations with strategic planning. Jim and his spouse Jim moved to Tucson in 2016, and he joined the TSO Board in early 2018.

Jim plays the piano and has written a number of 10-minute plays, several of which have been produced. In 2019, he published a novel called Spin, which takes a crisis manager through a fast-moving corporate crisis.