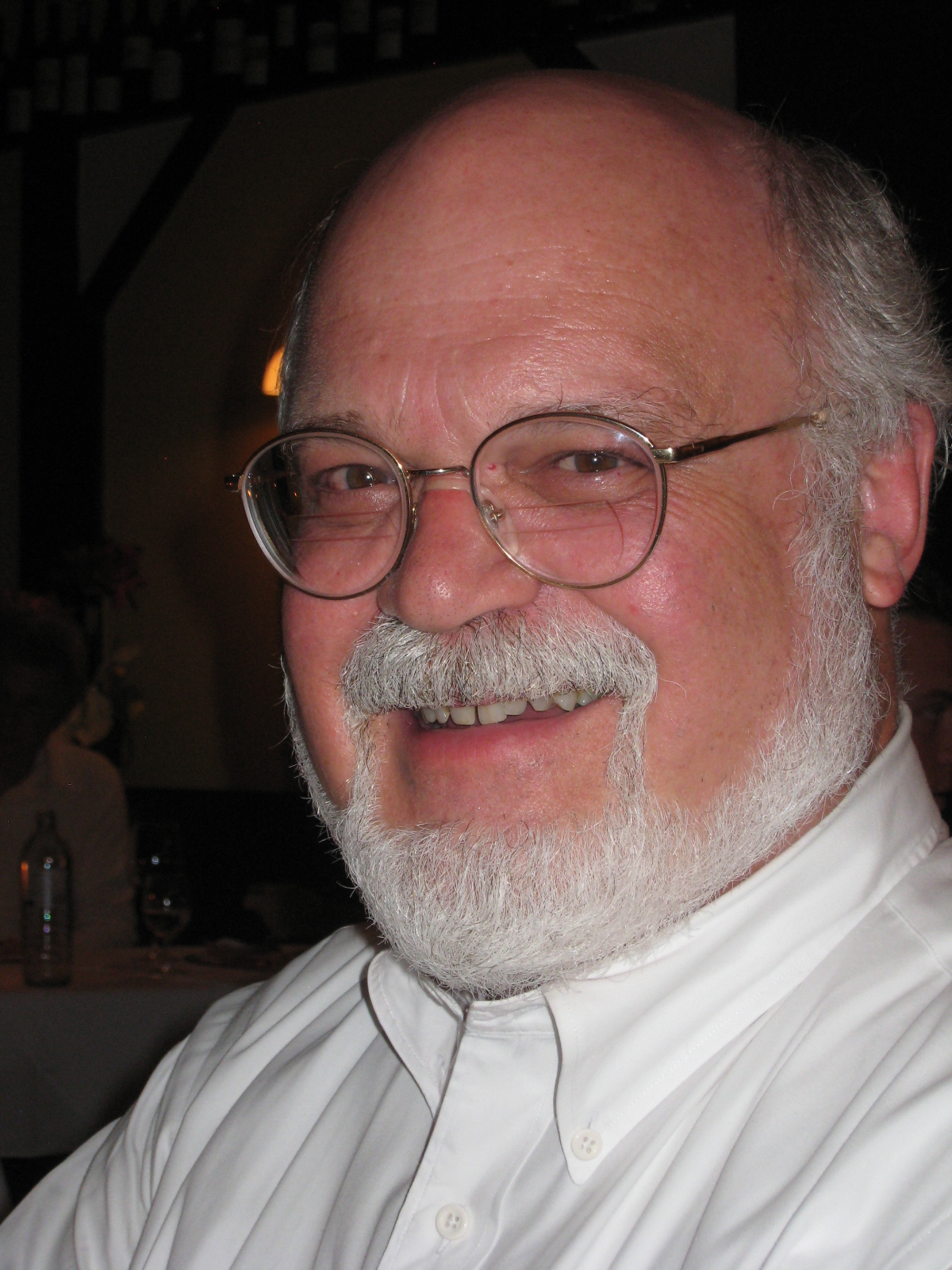 Dr. John Hildebrand joined the faculty of the University of Arizona in 1985 after serving as a faculty member at Harvard (1970–80) and Columbia (1980–85) Universities. He is Regents Professor of Neuroscience and Professor of Chemistry & Biochemistry, Ecology & Evolutionary Biology, Entomology, and Molecular & Cellular Biology. He earned his baccalaureate degree at Harvard University (1964) and his Ph.D. (in biochemistry, 1969) at the Rockefeller University. He was founding Director of the ARL Division of Neurobiology at the University of Arizona (1985–2009) and subsequently founding Head of the Department of Neuroscience after the Division of Neurobiology became the Department of Neuroscience (2009–13).

Dr. Hildebrand’s research has focused mainly on the neurobiology and behavior of insects. This work teaches us about mechanisms that are common to vertebrate and invertebrate nervous systems and at the same time contributes to knowledge that will help alleviate the harm done by insects that are predators of the human food supply or vectors of disease. He is author of more than 220 peer-reviewed research papers and reviews and editor of five books.

In addition to his extensive activities as an academic scientist, John long served as a consultant to the Sherman Fairchild Foundation and a member of the Advisory Board of UAPresents, and currently is a member of the Community Advisory Board of Arizona Public Media. For nearly thirty years (until 1985), he enjoyed a parallel career as a free-lance professional musician (bass trombone and other low-brass instruments) in Boston and New York City.