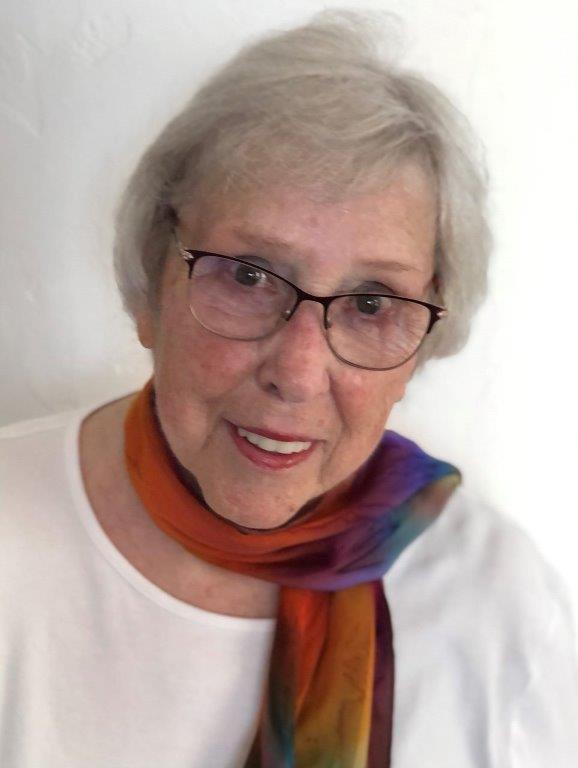 While living in Superior, she sang with the Duluth-Superior Symphony Chorus and served on the governing board of the Lake Superior Chamber Orchestra. She and her husband Donald retired in 1997 and moved to Green Valley in 2004. She was an active member of FATSO since 2010, including three years as treasurer of the organization and one year as president. She is also a committed member of the Green Valley chapter of the Arizona Opera League. She sings with the Arizona Choral Society in Tucson.