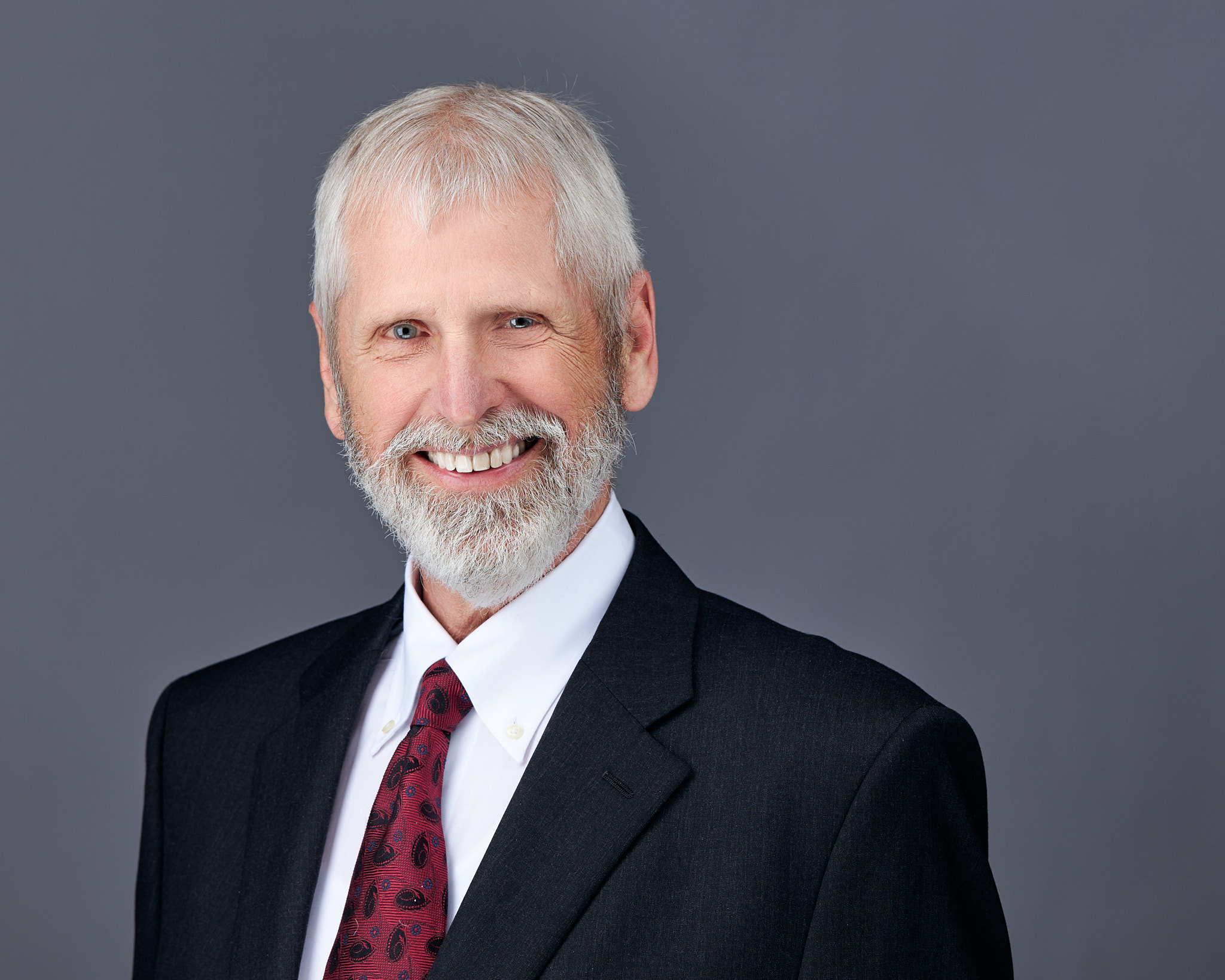 Michael Anderson is an Episcopal priest and businessman now living a retired but productive life in Tucson.

Michael obtained a B.A. in English Literature from Wheaton College and the M.Div. from Nashotah House, a seminary of the Episcopal church. After ordination, he served parishes in the diocese of Chicago. He was active in diocesan programs including Episcopal Charities. He served on the Board of Directors and Executive Committee for The Urban Center which established the Primo Center, a shelter for battered and homeless women and children on Chicago’s West Side.

During their many years in Chicago, Michael and Kay were faithful subscribers and donors to the Chicago Symphony Orchestra.

Michael served for years as an Associate Editor of Rhino, a Chicago-based poetry journal, and then later as a member of the Advisory Board. In 1989, he was co-founder of The Well-Curb Society, an organization devoted to study of the poetry of Robert Frost. The small society developed a five-part methodology which they employed in their line by line explications. Michael and co-founder, R. P. Park, led Well-Curb workshops in the Chicago area.

In 1999 Michael retired from active ministry and with his partner, Kay Howard Anderson, founded The Evanston Group, a management consulting firm in the Life Sciences space. He was responsible for finance, legal, operations and human resources. The firm consulted to international pharmaceutical firms and had a team of consultants working on the Covid-19 vaccine. The Evanston Group was sold in May of 2021.

Michael and Kay moved to Tucson in 2015. They joined St. Philip’s in the Hills Episcopal Church. Michael serves on the vestry, the church’s governing board, and is a member of the Affiliated Clergy.

He is a member of the Foothills Forum, a Tucson-based educational organization featuring monthly lectures from leaders in business, government, science, technology and the arts. He is chaplain to the organization and serves on its Steering Committee.

Right from the start, Michael and Kay have been subscribers and donors to the TSO. And after a year of absence from the music hall, we are thrilled to be back, hearing once again, the beautiful music from maestro Gomez and the TSO.