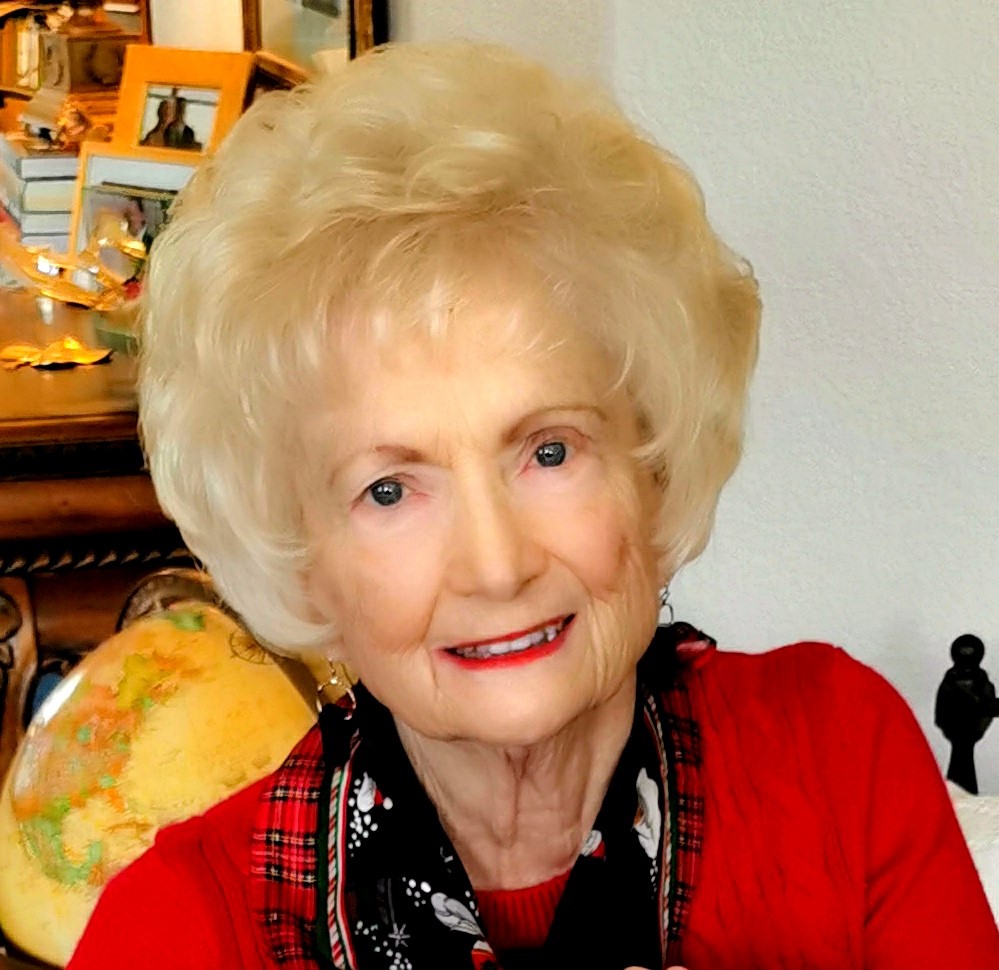 After holding a variety of positions within Blue Cross and Blue Shield of Michigan, Norma received a buyout with 30 years of service, retiring as Manager of the Legal Administrative Services Department reporting to the Vice President and General Counsel of the Legal Division. In 1981 she received the company’s highest award, “Pride in Excellence,” for outstanding job achievement and excellence in performance.

Upon accepting the buyout, Norma and her husband Joe and their son Joey moved from Detroit to Oro Valley in 1989 and Joey was accepted at the University of Arizona as a freshman.

Norma was introduced by friends to various Tucson support organizations and has been an active member in supporting the TSO for over 20 years. She was President of the TSOL from 2009 to 2011 and again from 2015 to 2016. She just changed hats from Vice President of TSOL for the last two years to TSOL President this January. She co-chaired the ART of Music Gala in 2009 and TSOL’s Nutcracker fundraisers in 2013 & 2014. In 2019, Norma co-chaired the TSO’s 90th Birthday Party Gala in March and Beethoven’s 250th Birthday Party luncheon in December.

In March of 2015, Norma received the Community Service Award from the Daughters of the American Revolution for her work with the TSOL and the Tucson Arthritis Support League.