Chair, Board of Trustees 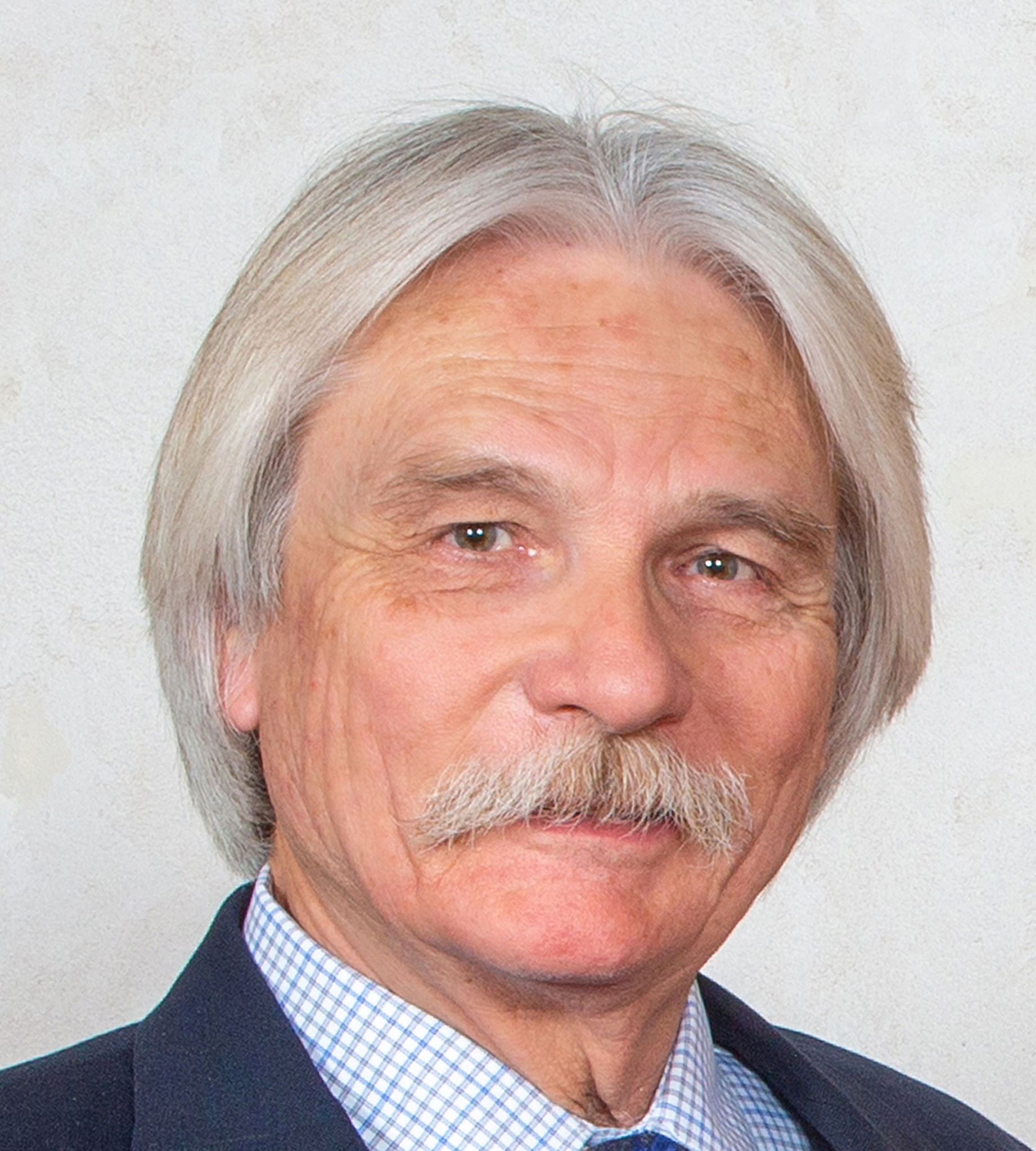 Tom is Board Certified in General Surgery by the American Board of Surgery and is also a Diplomate of the American Board of Venous and Lymphatic Medicine. He is an active member of the Rocky Mountain Vascular Society and was its president in 2010. He has been Chief of Surgery and Chief of Staff at Northwest Medical Center in Tucson and has also served on their Board of Trustees for many years. He is an active member of the American Vein and Lymphatic Society, the American College of Phlebology Foundation, and the American Venous Forum. He was one of the first surgeons to perform minimally invasive venous procedures in Tucson, beginning in 2004, and currently specializes exclusively in the treatment of venous disease.

Tom has been a member of The Centurions, a local charity group initially founded to fund the Burn Center at St. Mary’s Hospital, now an independent local Tucson charitable group, since 2001. He and his wife Cindy Rankin, a professor of Physiology at the University of Arizona, have supported and contributed to many Tucson arts organizations and service groups over the years. They enjoy travel, skiing, music, cooking and photography.