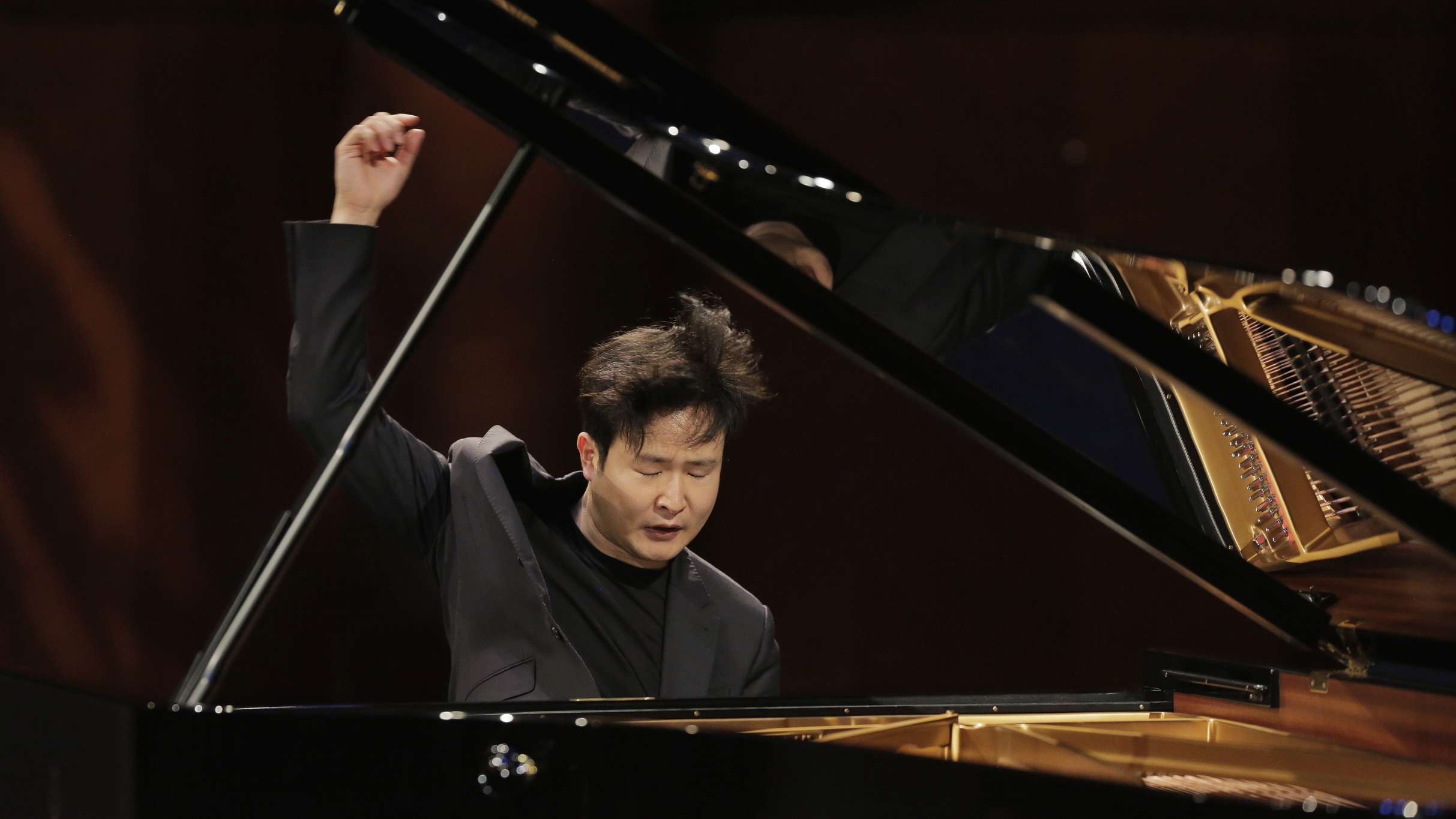 Bach/Webern: Fugue for Six Voices from Musical Offering
Beethoven: Piano Concerto No. 3 in C Minor
Beethoven: Symphony No. 7 in A Major