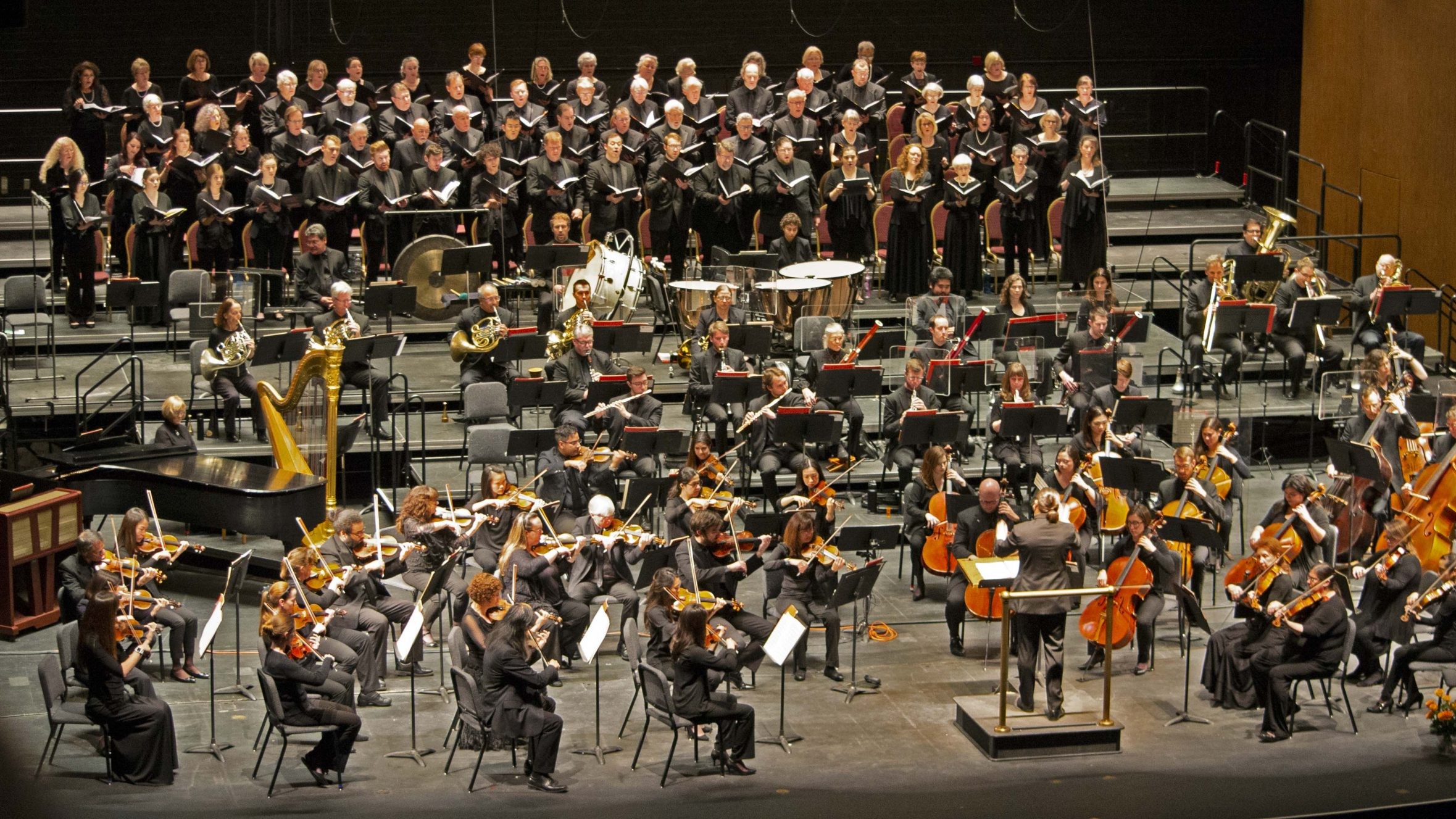 This concert is available as part of a Classic Series or Create Your Own Subscription.

There is no greater expression of humanity in music than Beethoven’s choral symphony, culminating with the Ode to Joy. It became the lodestar for everything that followed, including the romantic outpourings of Wagner. The boisterous Mastersingers overture is paired with the song-cycle that was inspired by the passionate poems of his muse at the time, Mathilde Wesendonck.

This concert is in partnership with: