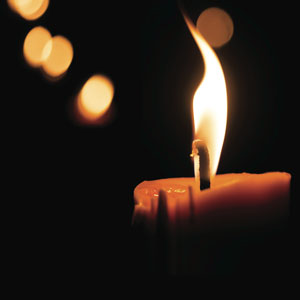 The Tucson Symphony and Tucson Desert Song Festival will observe the 100th anniversary of Leonard Bernstein’s birth in 2018 with the TSO Premiere of his Symphony No. 3, “Kaddish.” This dramatic work based on the Jewish prayer is dedicated to the memory of John F. Kennedy who was assassinated just weeks before the first performance in 1963. The Adagio from Mahler’s unfinished final symphony and the Overture to Beethoven’s only opera make this a highly emotional program. Narrated by Leonard Bernstein’s daughter, Jamie Bernstein, author and broadcaster.