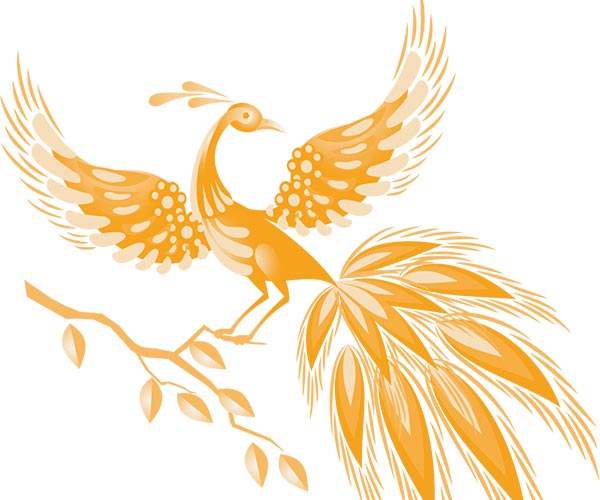 Debussy: Prelude to The Afternoon of a Faun
Stravinsky: Suite from Firebird
Glazunov: Symphony No. 4 TSO PREMIERE

Principal flute Alexander Lipay performs one of the most famous flute solos in music in Prelude to The Afternoon of a Faun. Stravinsky’s Firebird has been described as the beginning of modern music and Glazunov’s Symphony No. 4, one of his best works, has remained an audience favorite for more than a century with its beauty, lyricism, virtuosity, and romantic appeal.

“My father, principal flute with the Maracaibo Symphony, was very proud of his playing of Debussy’s Afternoon of a Faun. He had a facsimile of the manuscript and I remember looking at it with him. Flute playing was also how my mother met my father; she went to concerts when she was very young and then she attended the conservatory later on and was taught by my father! ”