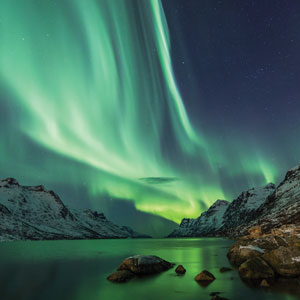 Michael Stern, Music Director of the Kansas City Symphony, makes his Tucson Symphony debut conducting the TSO premiere of Tchaikovsky’s thematically rich and brilliantly orchestrated Symphony No. 3. The Grieg Piano Concerto, one of the most popular piano concertos ever written, will be performed by Drew Petersen, the 2017 winner of the American Pianists Awards. The program opens with Sibelius’ passionate anthem of independence, Finlandia, the first work by a Finnish composer to receive international acclaim.