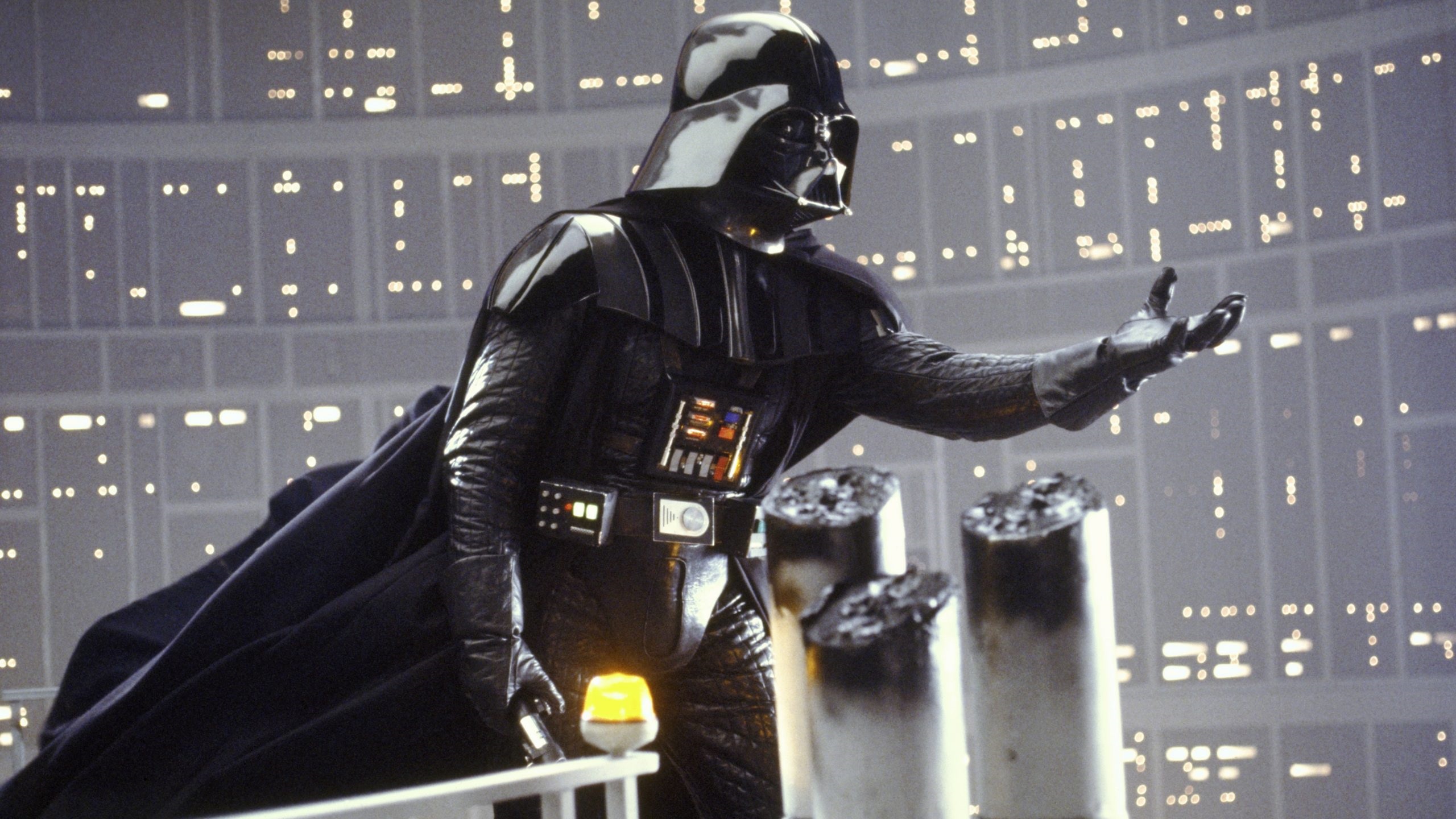 The TSO will continue to require the wearing of masks at all remaining concerts in the 2021–22 season, i.e. through April 10, 2022 at Tucson Music Hall, April 24, 2022 at Tucson Symphony Center, and May 22, 2022 at Leo Rich Theater. In addition, the requirement to show proof of vaccination or a negative COVID-19 test result provided by a medical lab within 72 hours of the performance, supported by valid photo identification, will be maintained. We are adhering to this policy to respect our patrons who purchased tickets in the expectation that the requirement for masks would be maintained for upcoming concerts. Thank you for your cooperation.

Read more about Health and Safety

Tucson Symphony Orchestra is thrilled to perform Star Wars: The Empire Strikes Back in concert, playing every note of John Williams’ music as the film in its entirety is projected above on a giant screen. In 2018 Tucson Symphony Orchestra performed Star Wars: A New Hope, the first of the films to be made. Now Tucson audiences can experience the second film of the original trilogy.

“You must feel the Force around you…”

The battle for the galaxy intensifies in this thrilling fifth episode of the unfolding saga. As Imperial Forces launch an all-out attack on the Rebel Alliance, Han Solo (Harrison Ford) and Princess Leia (Carrie Fisher) flee to Cloud City where they are captured by Darth Vader. Luke Skywalker (Mark Hamill) journeys to the mysterious, marshy planet of Dagobah, where the wise Jedi Master Yoda teaches the young hero the ways of the Force.

Little does Luke know that all his Jedi training will be called upon so soon. A stunning revelation–and a seeming life-or-death duel with Darth Vader–await.

Star Wars: The Empire Strikes Back is produced under license by Disney Concerts in association with 20th Century Fox and Warner/Chappell Music.
STAR WARS and related properties are trademarks and/or copyrights, in the United States and other countries, of Lucasfilm Ltd. and/or its affiliates. © & ™