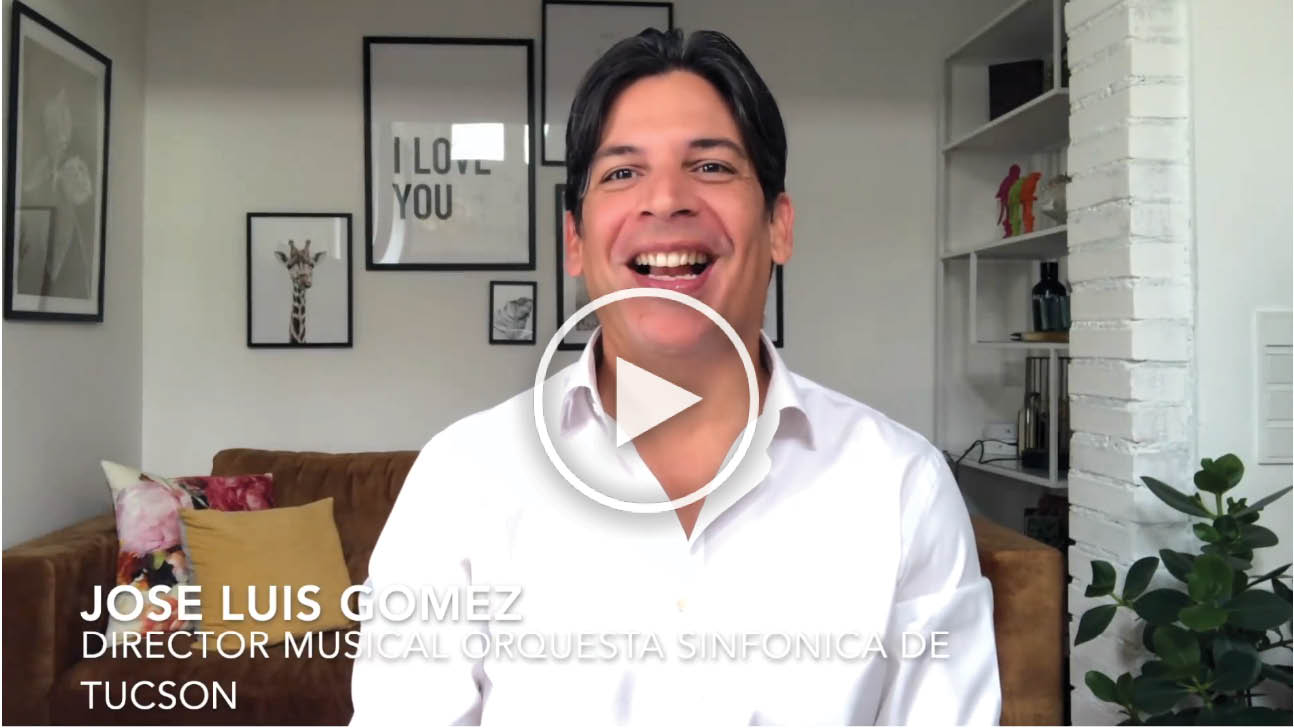 This year is the Bicentennial of the end of the Mexican War of Independence in 1821. Tucson Symphony Orchestra will perform a Mexican Independence Day Concert on September 15 in the Fox Tucson Theatre (in Spanish). The Consulate of Mexico in Tucson issued a press release with additional information.